Andy Griggs often says his influences in music are like a pot of gumbo. Growing up in Monroe, LA, he was raised on Jerry Lee Lewis, Jimmy Swaggert, Waylon, Bill Monroe, hardcore blues, and hardcore rock’n roll, sprinkled with a touch of jazz. He often says, “there is no defining a style of song. As long as there’s soul, it has a place in music.” Andy moved to Nashville in 1995 after a childhood life of major mountains and valleys. Music was such a huge inspiration in his young life that it helped him grieve. And he did plenty of that. His father, the praise and worship leader at their church, died from a brain tumor when Andy was 11 years old. His brother Mason, his only sibling took the baton of music and ran with it. Throughout their teenage years, Mason was Andy’s hero. Mason died at the early age of 21 from heart complications that he had had since birth. Andy grabbed that same baton and he quotes, “when I jumped into the pool of music, I jumped into the deep end and never came out.”

After several years of playing in the blue grass band, ‘Jerry and Tammy Sullivan’ Andy found himself a record deal with RCA and exploded with his first single “You Won’t Ever Be Lonely.” After two #1’s, five top 5’s and 4 other top 10’s, Andy came to a musical crossroad in his life…there was something missing. Feeling that his music was only reaching 99% of his capability of releasing his heart and soul, his life was not complete. “My childhood was a rollercoaster ride and so has been my profession as a singer. I’m at that point in my life, where I either want to make a difference with a song and a worn out guitar or I need to find something else to do. I’ve learned that you don’t come to this town and TRY to fit a certain mold. You don’t TRY to fit a certain style. You don’t TRY to sing your heart out. You either DO or you DON’T.” This awakening in Andy’s restless being caused him to start writing most of his songs and producing his own music. “Heck, I don’t know how to produce, I just know what I hear and feel. That’s what I want and that’s what I have to have.” As you listen, to the songs that come out of his voice now, you will realize that he is finally complete and one with his music. Ladies and gentleman, please make welcome to the stage the new, improved, and REAL Andy Griggs. 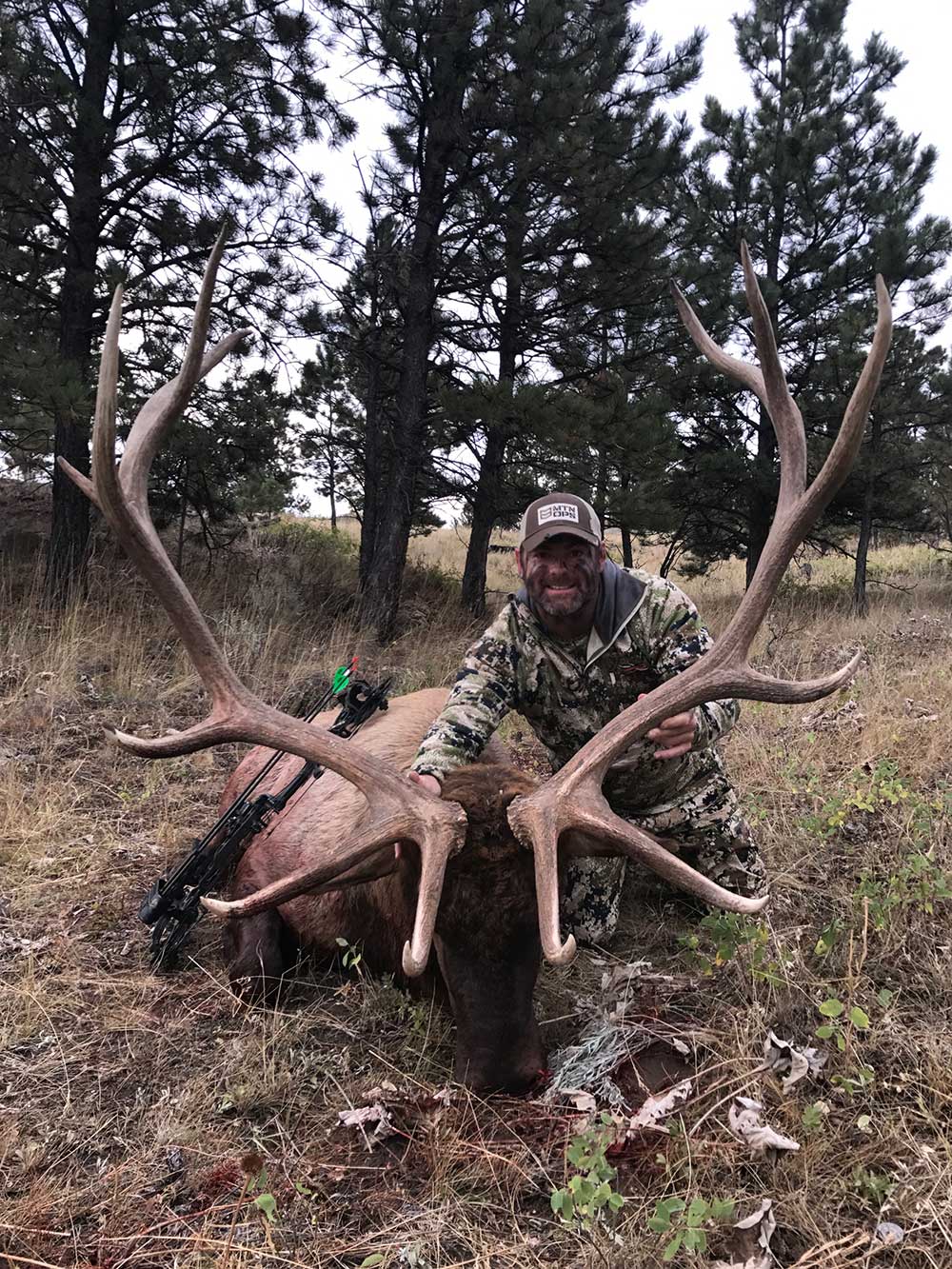